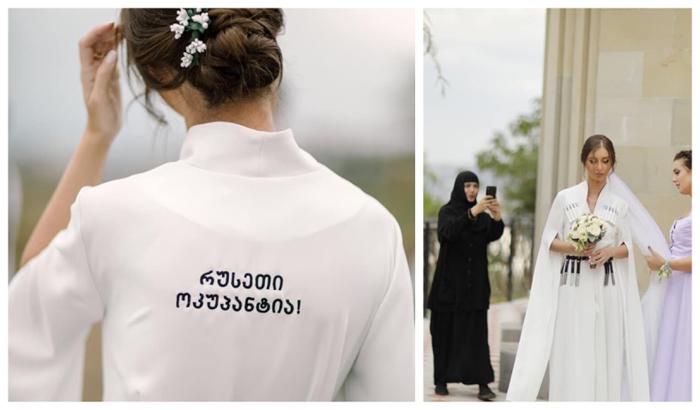 "I think it's not politics, it's our daily life, part of our lives, that Russia is the occupier of our country, and everywhere I can say it out loud." That’s how designer Khatia Adamia replied to the part of society that disliked her behavior. Everything was followed by the designer’s wedding dress, or rather the inscription on her dress "Russia is Occupant". The designer designed her dress during the protests against occupation at Rustaveli Square.

Khatia Adamia and Erekle Kekelia were married on September 5. The photos were later disseminated on social networks and received radically different views from the public. There are many who approve of the designer's creative protest, saying that it is not inappropriate at a wedding and that all forms of protest are acceptable. 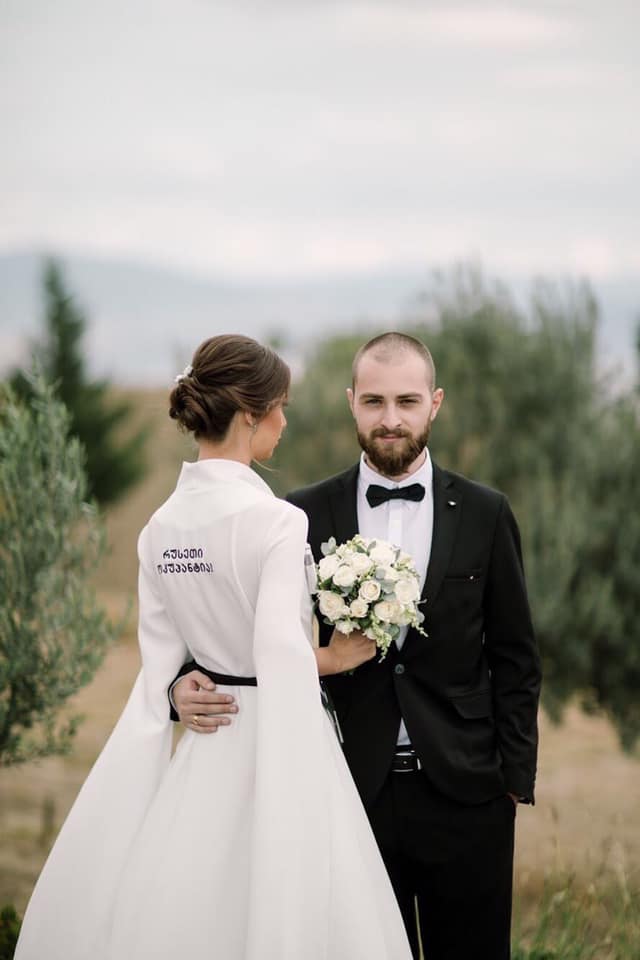 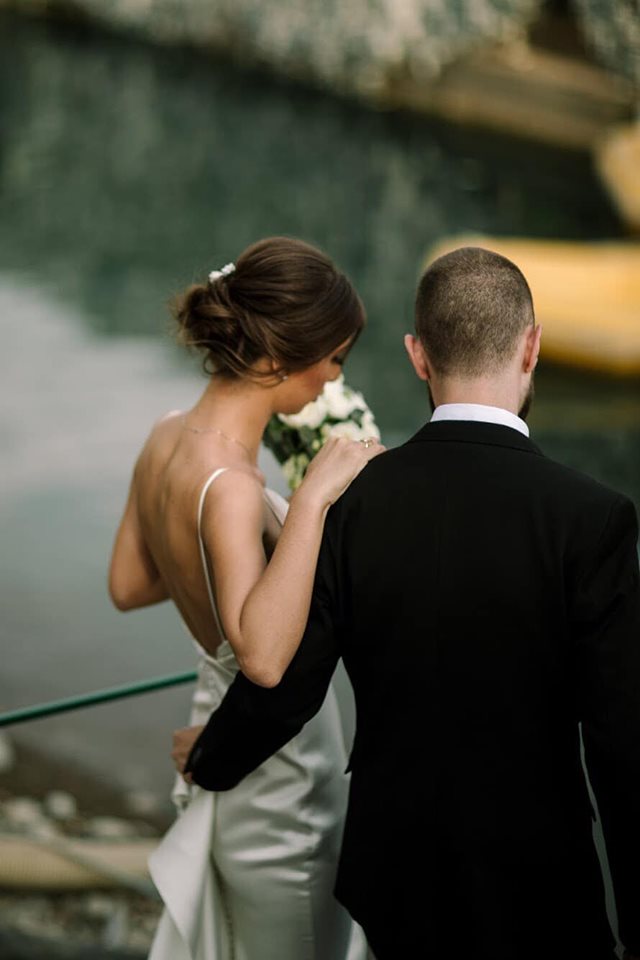 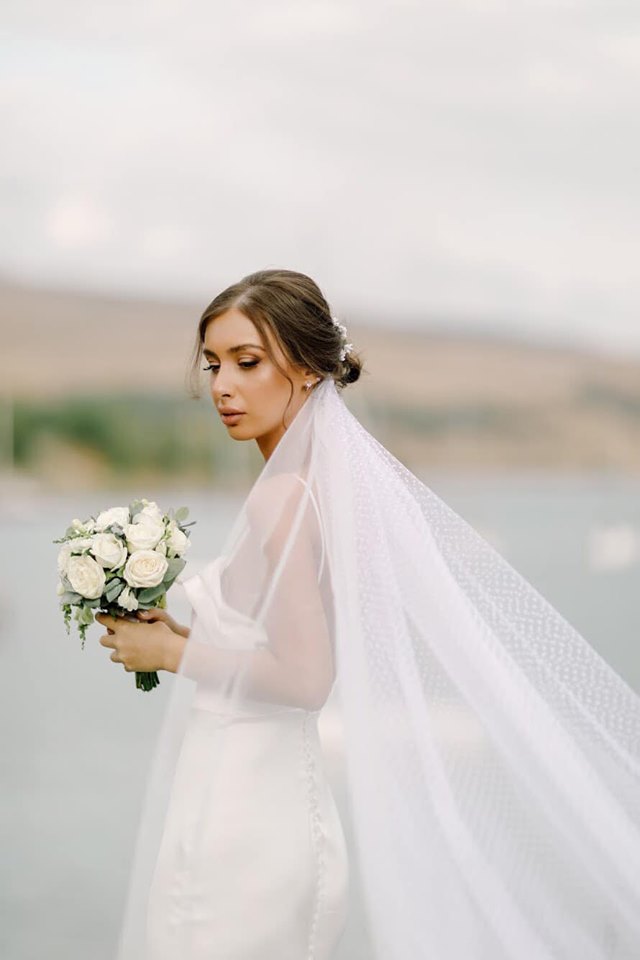 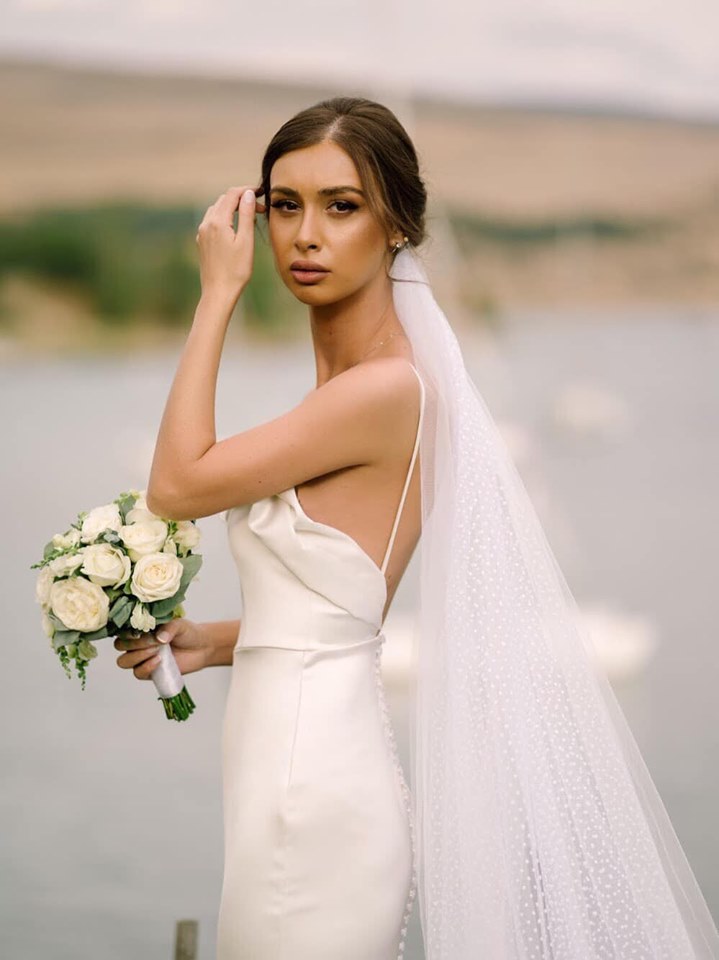 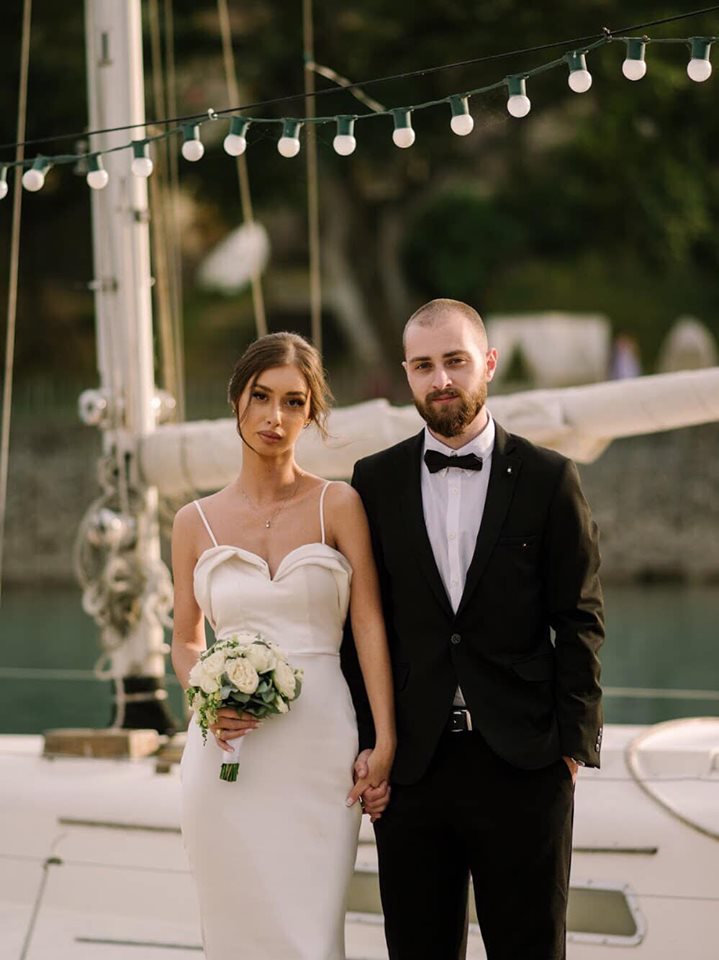 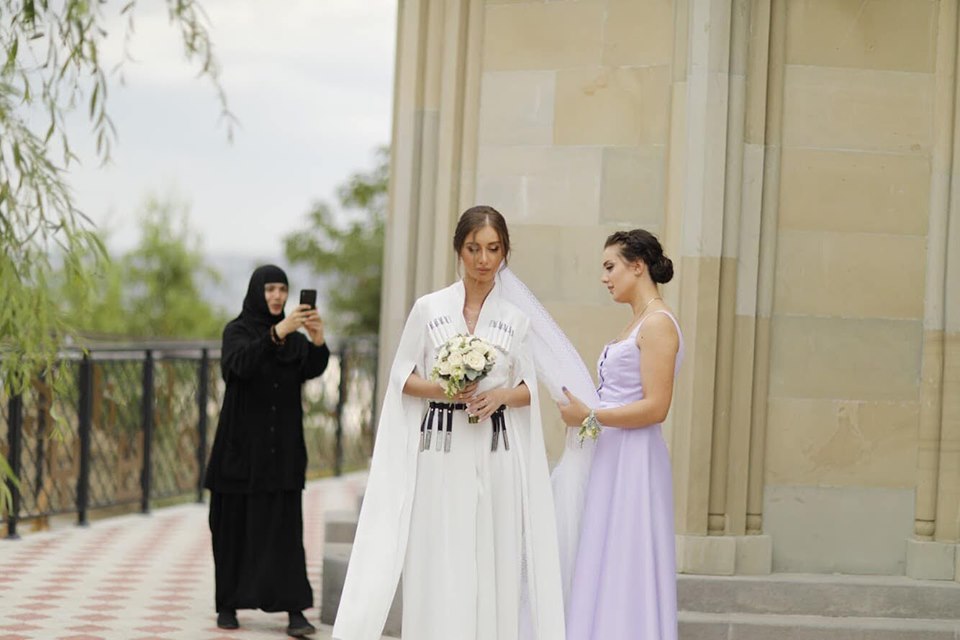 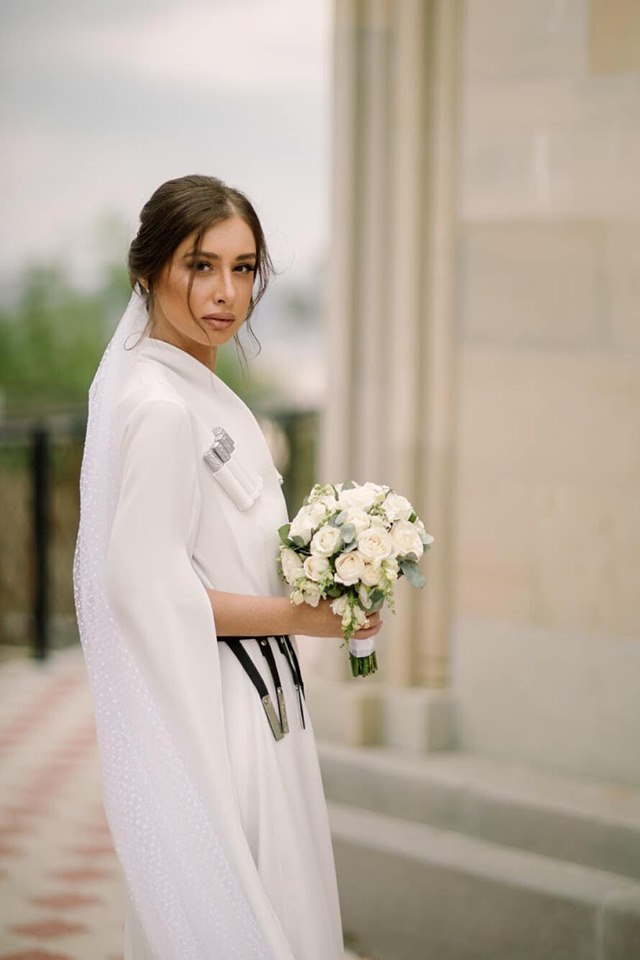 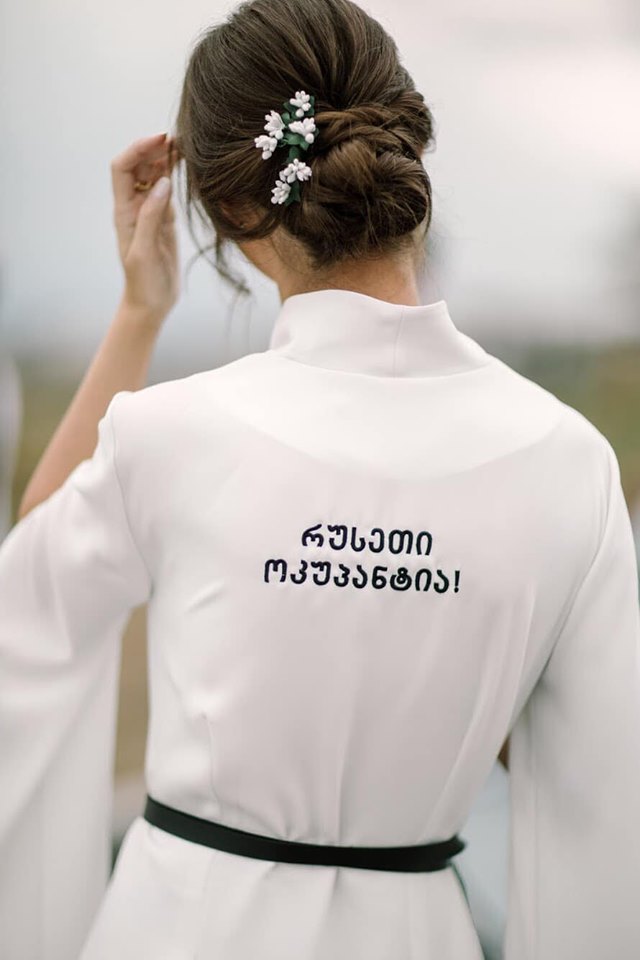 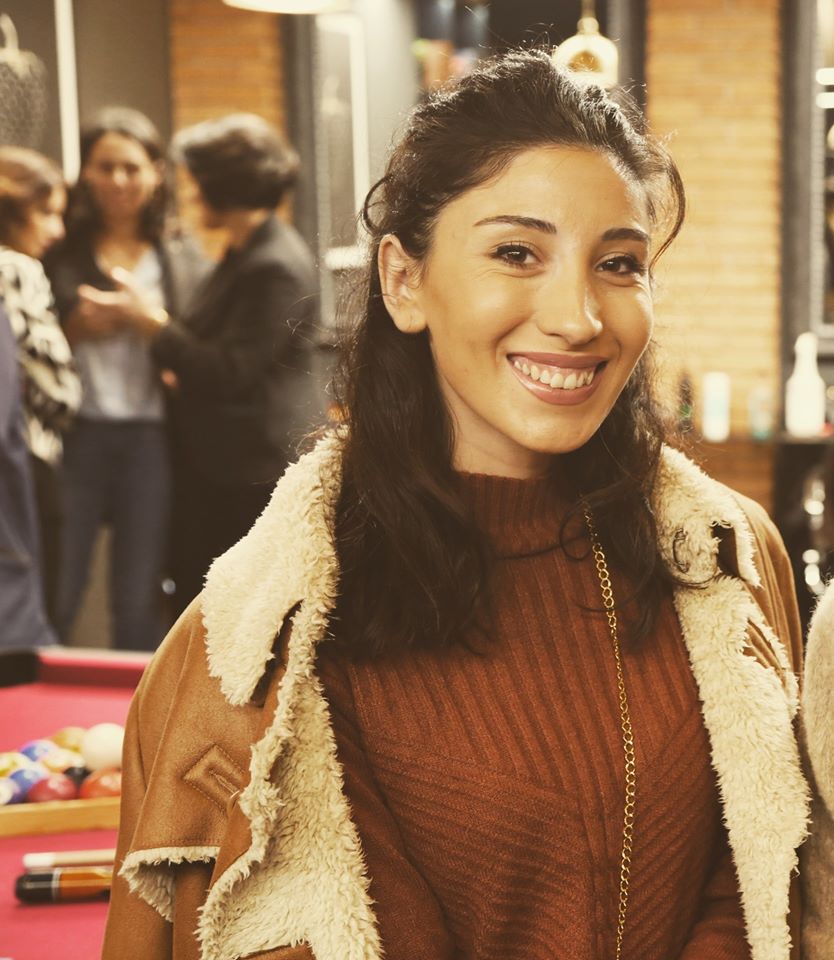 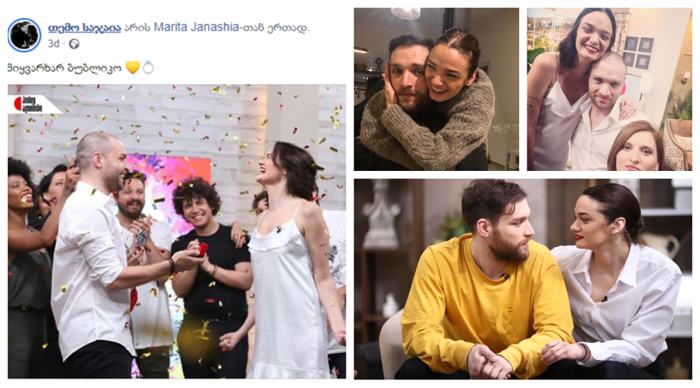 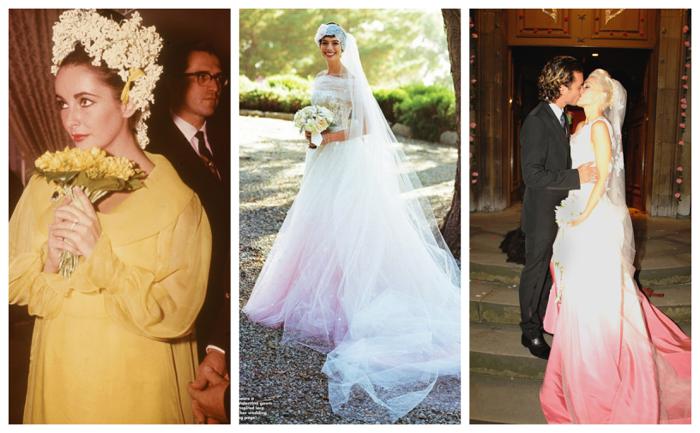 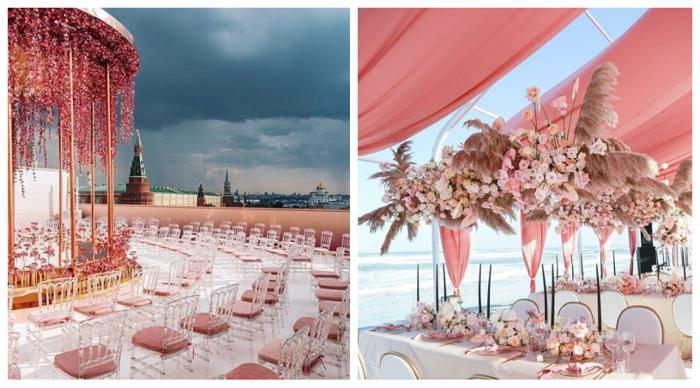 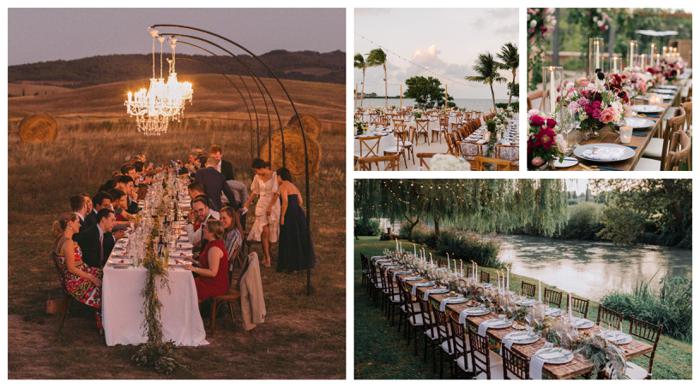 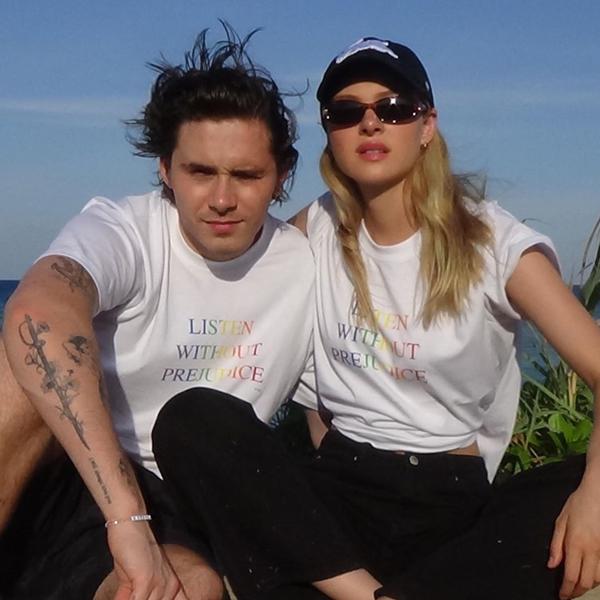 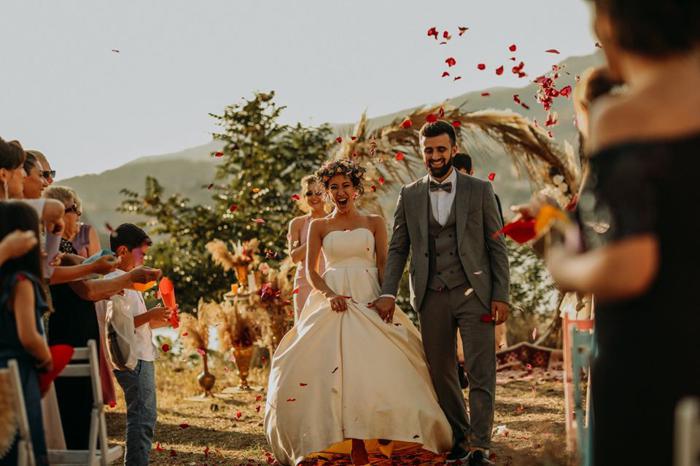 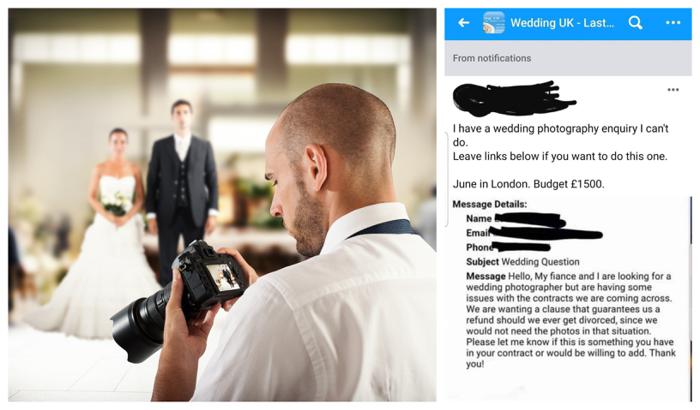 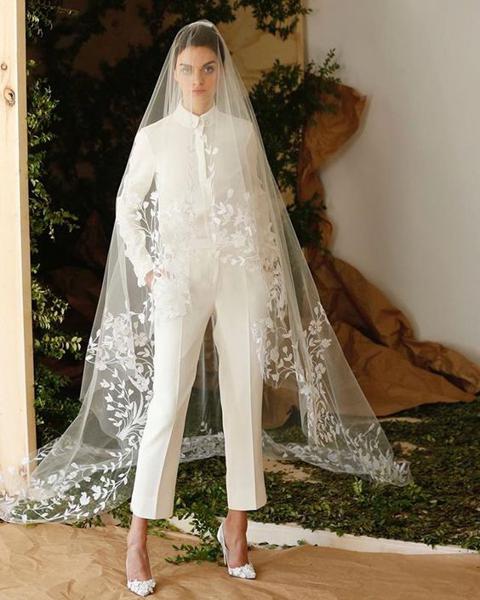 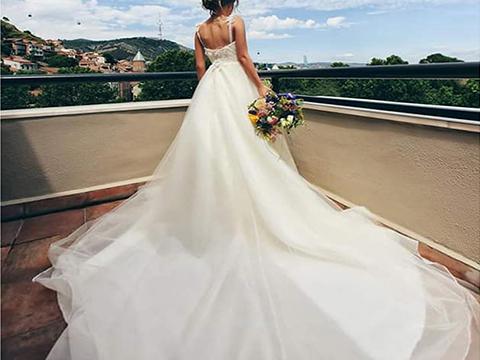 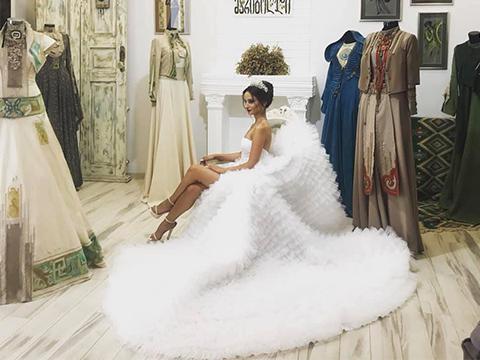 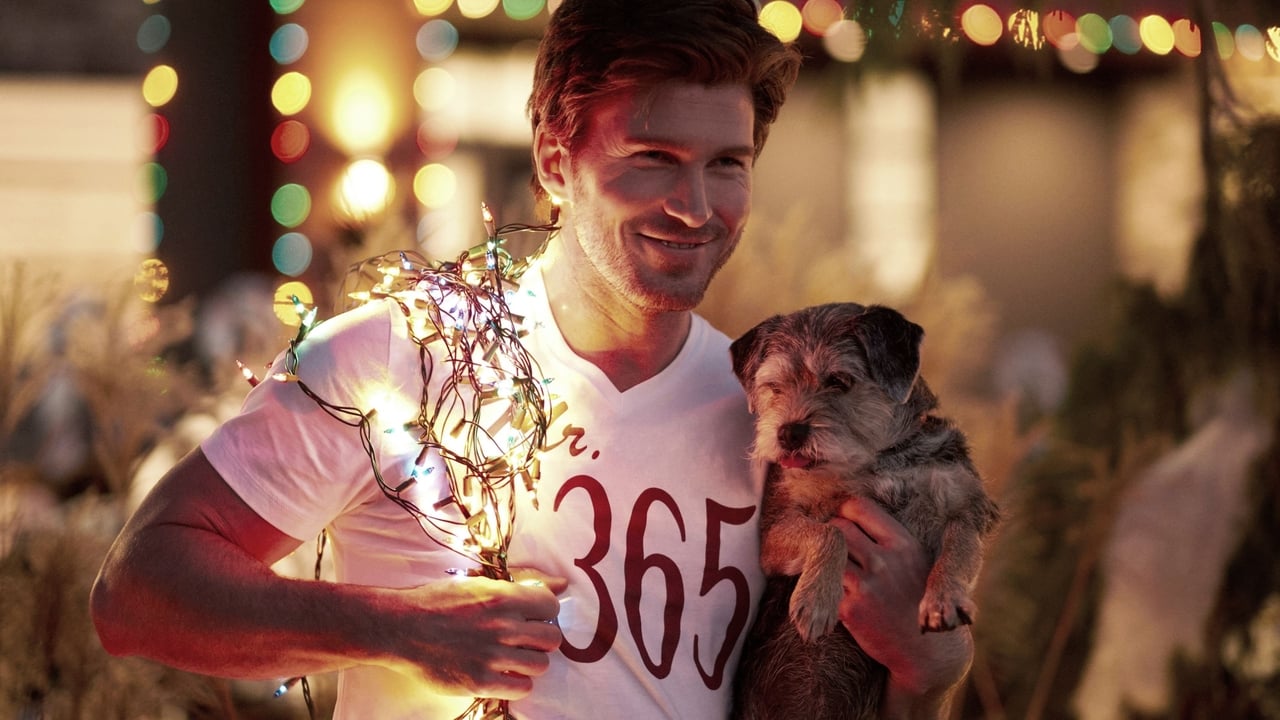 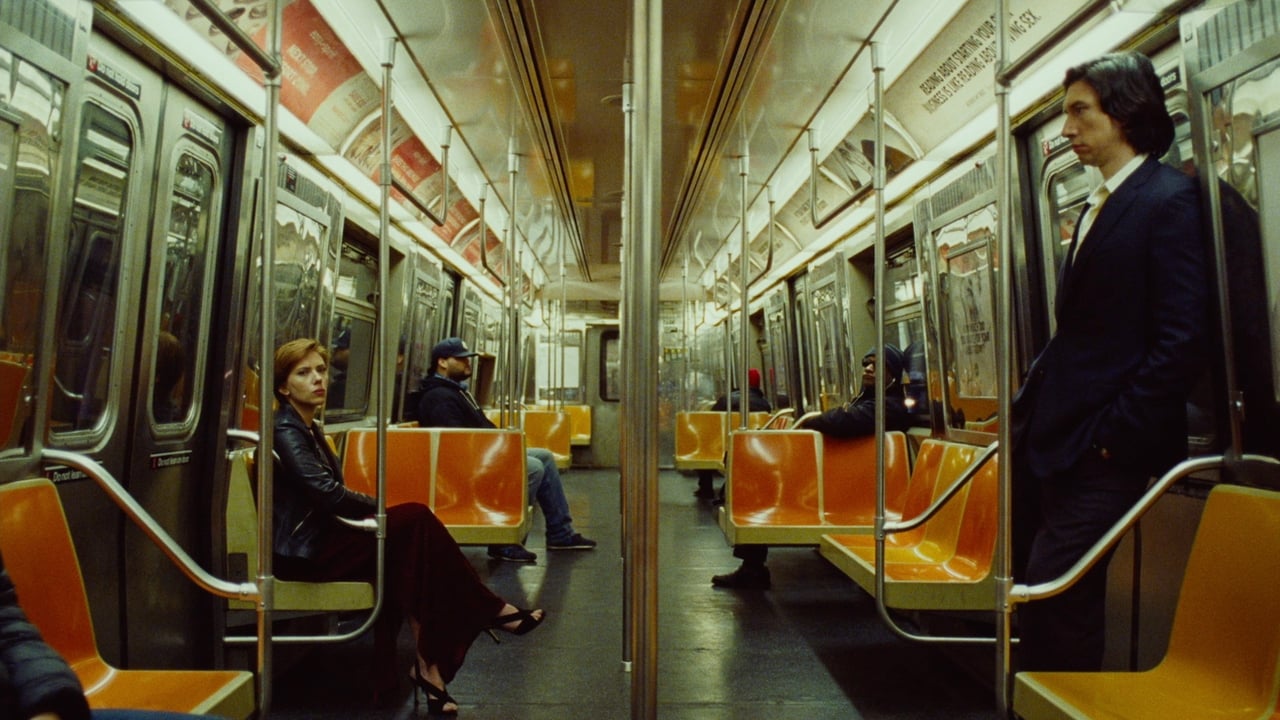 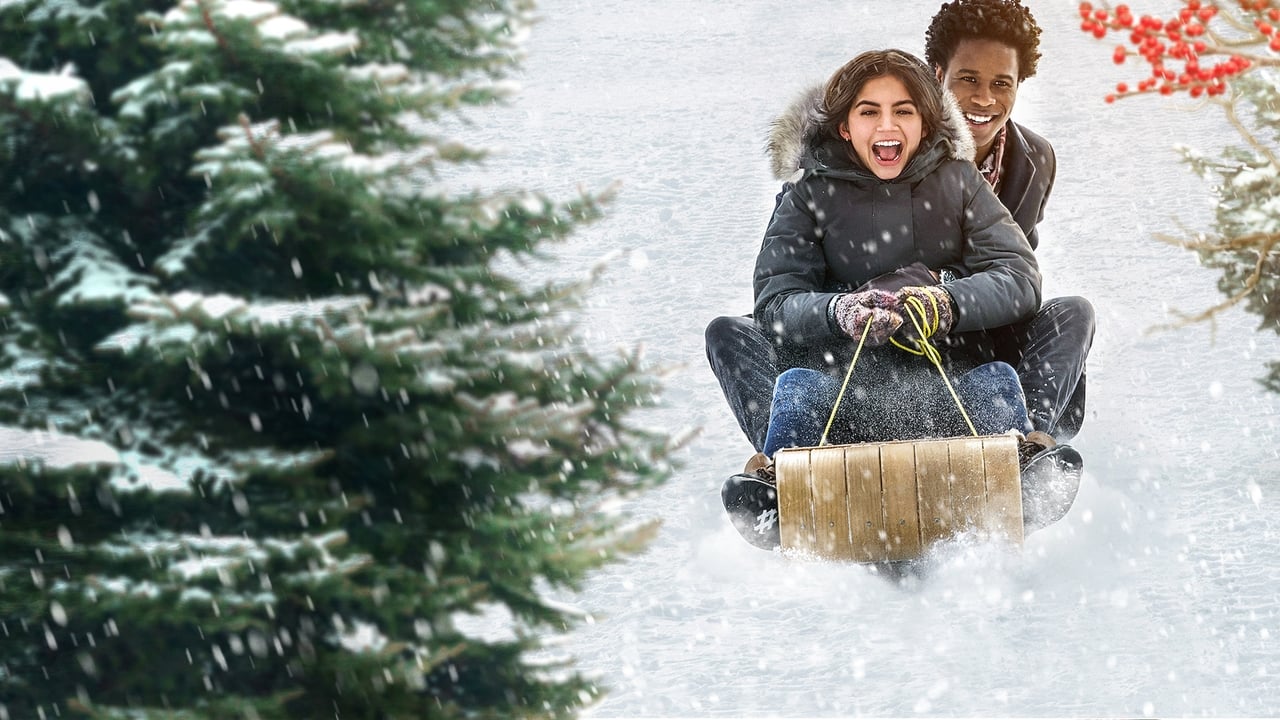